The 007 Best James Bond Movies, From Worst to Best

If James Bond has his own World Day, fans ask for a license to fail: this mission is almost as complicated as his 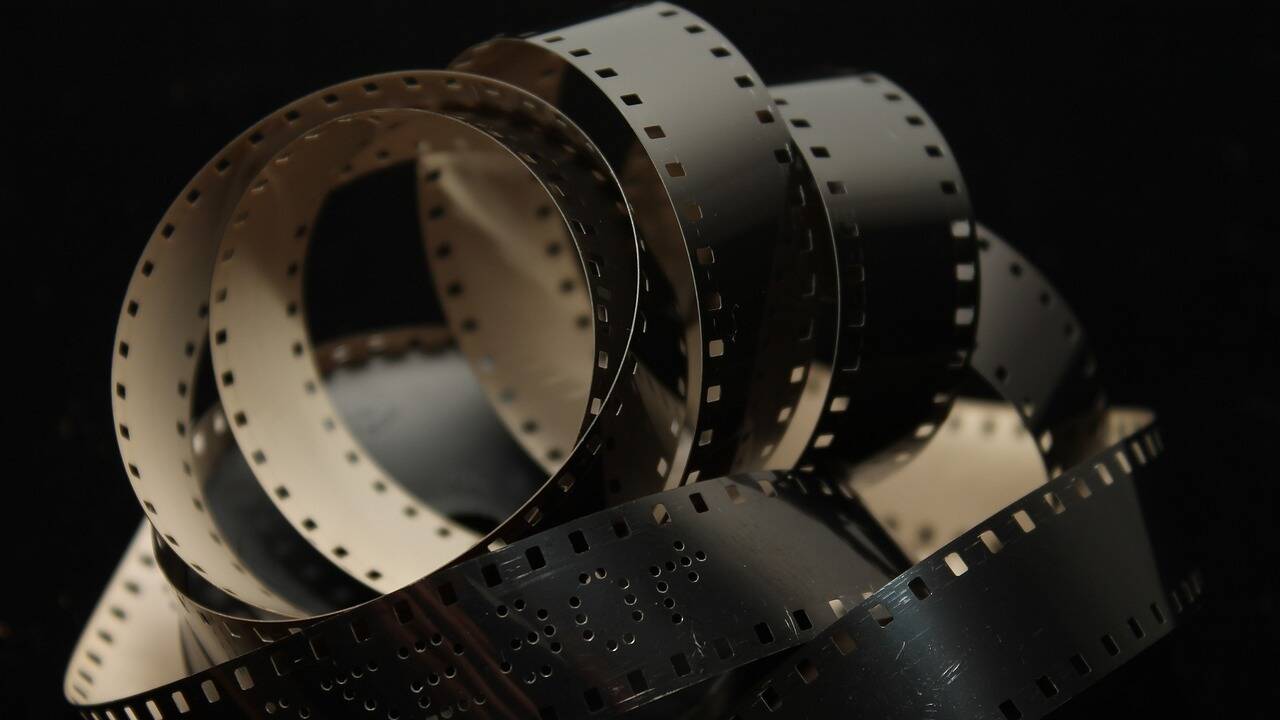 Several actors have portrayed the secret agent, and some have been liked more than others. The truth is that all of them have had some films better than others. After the last Agent 007 movie, there has been no further mention of when the next installment will be released. After the departure of Daniel Craig in "No Time To Die," the search is on for the next actor to portray James Bond. Many talks that the next agent could be a woman.

Next, the analysis of some of the best James Bond movies. They are numbered from worst to best, so you can rate them and watch them at leisure.

Taking a gamble on Goldeneye, Pierce Brosnan's first Bond is risky because many would not include it among the best James Bond films. However, he throws himself into the void through an endless dam in the opening sequence to access the Soviet chemical weapons factory and meet an old 'friend' (Sean Bean).

From Russia with Love

From Russia with love, the second film of the saga may have been from more to less. Still, it had its charm to see how Robert Shaw (Jaws) assassinated James Bond as a training-attended that chess game in Venice and accompanied Sean Connery in that trap that is his search for Lektor, the cryptographic decryptor.

007 on Her Majesty's Secret Service

The actor George Lazenby only portrayed the agent James Bond once and appeared on this list. Roger Moore played the secret agent seven times and has no representation here. It sounds unfair and it has nothing against Moore, who had enough to get out miraculously unscathed from the teeth of the evil and giant Jaws (Richard Kiel). The 007 film on Her Majesty's Secret Service is one of the previous films prior to Moore starring as Bond.

James Bond made his debut in this film directed by Terence Young. The cinematic debut of the character created by Ian Fleming showed us a seductive, somewhat cynical, and rather hedonistic guy who, despite everything, we liked. We had a hero for a while and an iconic image of Ursula Andress in her white bikini.

Daniel Craig's first foray as James Bond admittedly raised some doubts. All 007 fans quickly discovered that the new Bond was different. In the end, it wasn't a bad thing. Even less so when the script was solid and had someone like Mads Mikkelsen up front and Eva Green by his side. The movie eventually got such good reviews that industries started using the title on certain products. For example, the movie has its slot games accessible through top online casinos. All of these are licensed for players to enjoy safely. This way, users can select between table games and live dealer games. In addition, with the game, they are eligible for different bonuses with which they can improve their winnings. Fans learned - not so soon - to love Casino Royale. And Daniel Craig, too.

Casino Royale was followed by Quantum of Solace, which meant a slowdown that was not even those of the Aston Martin DB5 driven by 007. But then came Skyfall and there the saga stepped on the accelerator again. And it went full throttle, from beginning to end, to give us incredible scenes, exploit the hero's weakness and give meaning to the story as rarely in the saga.

Sean Connery is the best James Bond, so it seems (gold) law that the first place on our list is for one of his films. For one like James Bond vs. Goldfinger, where Connery's cynicism glitters like gold. Where the villain, like any good Bond film, shines (almost) as much as the protagonist. As James Bond vs. Goldfinger is the best of the 25 official movies of the saga, you know in which metal is made the medal that shines on the podium.

Let’s see which other films will be on this list in the future.