‘The Lord of the Rings: The Rings of Power’ Episode 6 Review - The Battle Begins 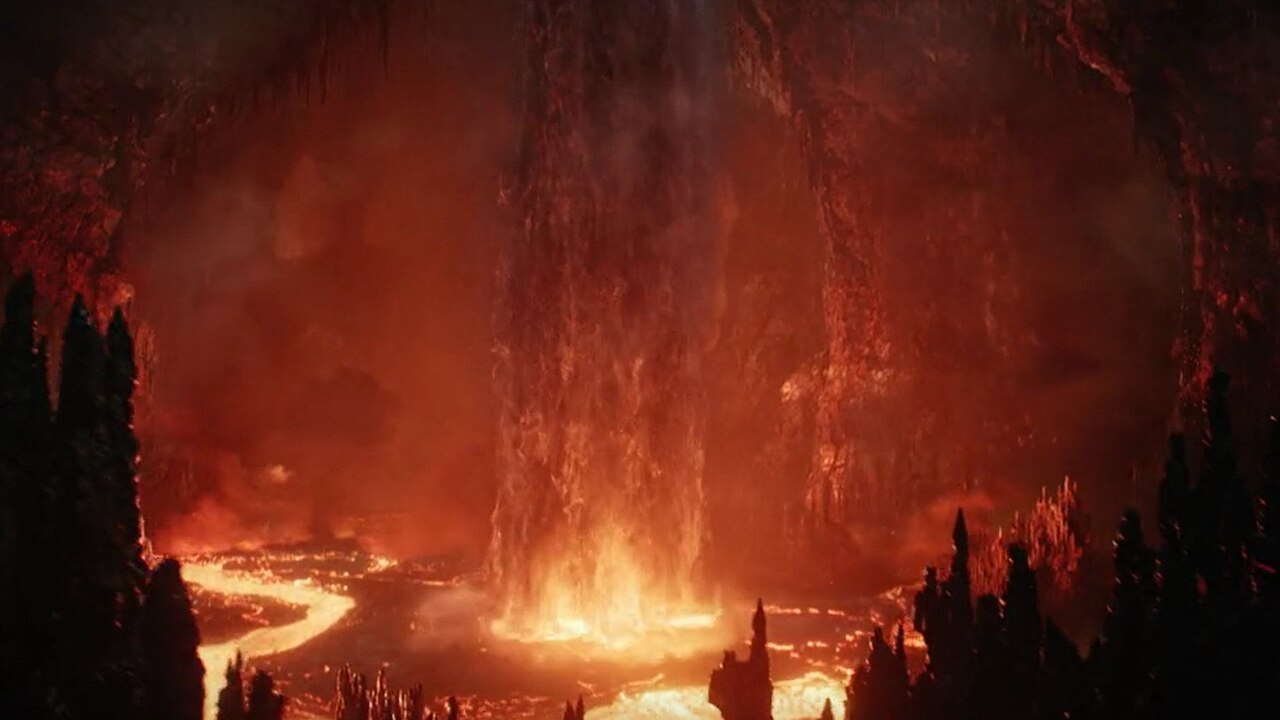 The sixth episode of The Lord of the Rings: The Rings of Power focuses on the battle between humans and orcs. On one side, we have Arondir and his army of villagers, including Bronwyn. On the other side, we have a swarm of ugly orcs led by Adar. Arondir knows the villagers cannot defeat their enemy in a face-to-face fight. Hence, he prioritizes brains over brawn. Their strategy: Trap and overcome the enemy. First, they corner Adar's army inside the castle and crush them. Later, they confine them using fire and attack them with arrows from a distance. Initially, they feel they have achieved victory. But all hope goes downhill when they realize they have been killing their own people. The orcs emerge from the shadows and start hitting the humans with arrows.

One of the arrows hits Bronwyn, but don't be surprised. This fight has no major casualties. As long as you are not an extra in the crowd, you won't die. Bronwyn's injury just offers an illusion of the stakes being high. She is even made unconscious for a while - a tactic that I found to be cheap. But what else can you expect from this show? It is being unfolded like a children's fantasy (which it is), and such things do not seek to shock or terrify. This is why the camera goes back as soon as Bronwyn and Arondir kiss.

The people fight with all their might. But eventually, they are vanquished by Adar's army. Adar gets the object of his desire forcefully, and just when the villagers think they are going to die, the soldiers from Númenor arrive. Galadriel chases Adar and is able to catch him with Halbrand's help. Halbrand, consumed by rage, lifts his weapon and decides to kill Adar. However, Galadriel stops him. Later, when Galadriel similarly tries to kill Adar, she is stopped by Halbrand. It's one of those moments where I begin to hate the good guys. Just eliminate Adar and be done with it. There are enough evils out there, and it would be better if one of them is destroyed.

I get that Galadriel wanted to interrogate Adar and so stopped Halbrand from killing him. But what about after the interrogation? He doesn't need to be kept alive so that he can see his so-called children getting obliterated. Given what takes place at the end of this episode, I don't think Adar would be a prisoner in the next episode. He will be freed, and he will raise a new army. Sparing Adar's life doesn't sound all that noble now, does it, Galadriel?