The rumor of Tom Cruise cameo has been shared all over the internet without any proper analysis, but in this article, we have tried to find its origin and validity before things go out of hand 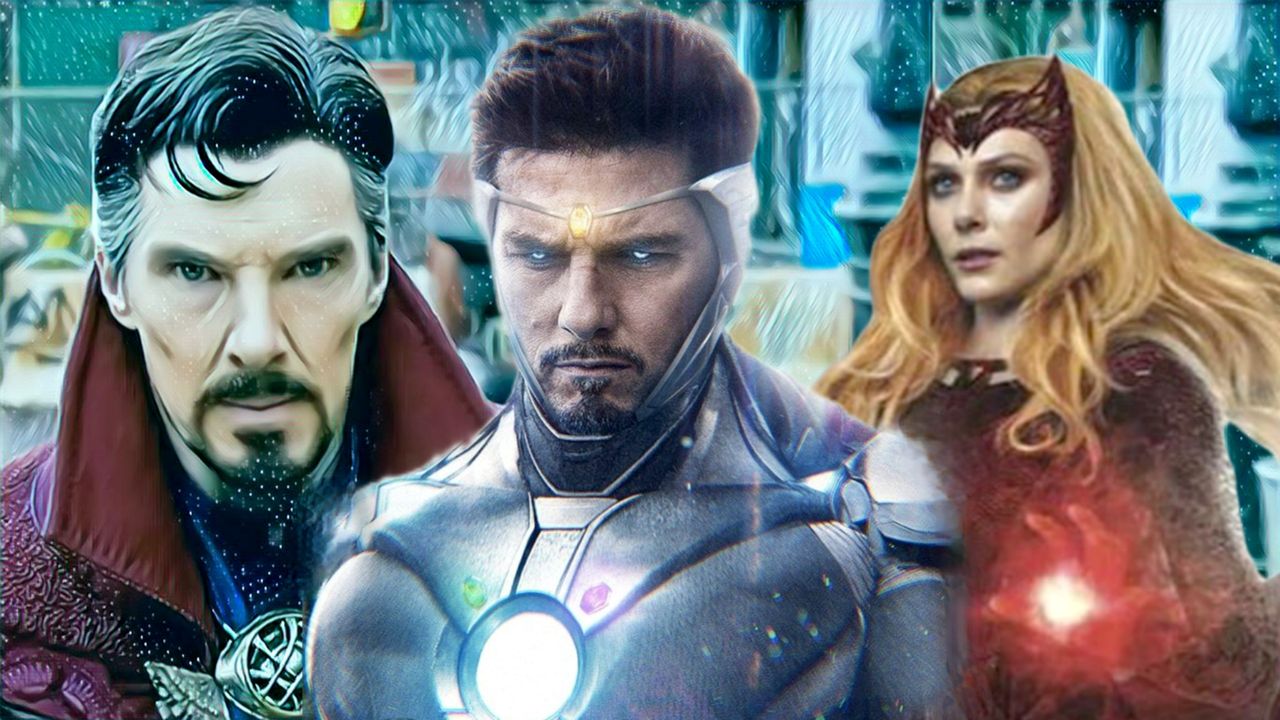 The rumor of Tom Cruise appearing as Superior Iron Man variant in ‘Doctor Strange in the Multiverse of Madness’ exploded on the internet a few weeks back, and it refuses to die down even now as things just got out of hand.

Tom Cruise is rumored for a cameo in the upcoming Doctor Strange 2 where he will appear as a Superior Iron Man from a different universe, and unlike the present MCU's Tony Stark, he is not only alive but also killed Thanos and acquired three of the Infinity Stones.

Watch ‘Doctor Strange in the Multiverse of Madness’ New Trailer, that Teases X-Men, Iron Man Variant, and the Illuminati.

Presently, this is not the only rumor that is following Doctor Strange 2, but this is definitely the most trending one. However, unlike other rumors in the past, this has strong evidence to support it as well as to deny it. In this article, we have analyzed what evidence leads this rumor to be true and who denies it.

When was it first mentioned that Tom Cruise could appear as an Iron Man variant in Doctor Strange 2?

The rumor of the Iron Man variant played by Tom Cruise began even before Doctor Strange 2 began filming. In September 2020, insider Daniel RPK claimed via his Patreon account that Tom Cruise could play Tony Stark from another earth. "I've heard that they're thinking about a bunch of interesting cameos for Doctor Strange 2 to play different versions of characters we've seen before. One example I've heard of is Tom Cruise as Tony Stark from another earth (At one point Cruise almost got the role of Stark before RDJ)." 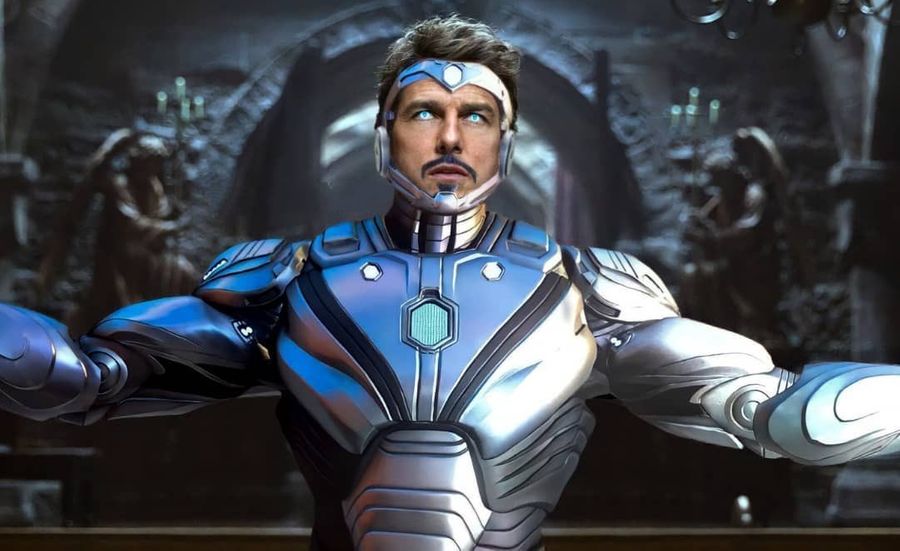 What Evidence Supports the rumor of Tom Cruise as Superior Iron Man Variant in ‘Doctor Strange 2’?

In December 2021, the mod team of the subreddit Marvel Studios Spoilers reported that Tom Cruise will appear as the Iron Man variant, who controls Ultron and tracking Wanda, who will be the main villain of the movie. "In a futuristic world, Wanda has cornered Chavez. However, she is saved by the Watcher, who intervenes after discovering that Chavez possesses skills similar to his own. Wanda kills the Watcher in the ensuing battle by using the Darkhold's power. Wanda is captured by the Illuminati. They seek assistance from Tony Stark (Tom Cruise), who controls Ultron drones and has been watching Wanda."

In January 2022, a leak from Doctor Strange 2 screening claimed that Tony Stark is not played by RDJ, but by Tom Cruise. This Tony is a touch insane; not only does he claim to be a prophet, but he also possesses three of the infinity stones. Following the screening, YouTuber Grace Randolph said that she had heard of a big actor making a cameo in the film, but she never revealed his identity.

A few days later, a Twitter account MothCulture claimed to have found the first image of Tom Cruise from the sets of Doctor Strange 2 reshoots.

(Rumor) Possibly the first image of Tom Cruise on set #DoctorStrange2 in (Motion Capture) for his Iron Man pic.twitter.com/nlvjj7sBAm

What and who denies the rumor of Tom Cruise Cameo as Superior Iron Man Variant in ‘Doctor Strange 2’?

The denial of Tom Cruise's appearance has primarily come from some trusted scoopers with a good track record, however, no official source has firmly denied or confirmed it.

Scooper BSL on Twitter said, "He's not in it (to my understanding) but I'd love to see it." The same goes with My Time to Shine Hello, who said that At one point, Tom Cruise was in talks to play Tony Stark in MOM. She later stated in a subsequent post that she did not know if Marvel ultimately cast him in the part. Despite that, she did reveal that there will be an Illuminati Iron Man variant who controls the Ultron.

Another scooper, ViewerAnon, stated that the reports of Tom Cruise as Iron Man for MOM don't fit what he's heard, but he doesn't rule it out as a possibility.

Our Analysis: At the time of reshoots, Tom Cruise was not busy with any other projects. Mission Impossible 7 had already wrapped up filming months ago and MI8 is yet to begin production. His space movie was rumored for filming last month, but that didn't happen as it would have made the headlines if Tom Cruise was going to Space. So, it's possible, he would have participated in the reshoots, which has reportedly added many other cameos from different actors.

Seeing both the shreds of evidence and our analysis, we can conclude that the chances of Tom Cruise's chances of appearing in Doctor Strange 2 as Superior Iron Man are far better than his chances of not appearing. Below is a summary of the Superior Iron Man, who has appeared in 9 issues of Marvel Comics between 2014 and 2015.

Superior Iron Man is a villainous version of Tony Stark from a different universe. Unlike the original Iron Man, this version is probably the darkest possible qualities of Tony Stark melded into a single being. Unlike many versions, this Stark was designed to be a full-fledged "bad guy" rather than morally dubious.

Superior Iron Man was opposed by several heroes, the most notable being Pepper Potts, Daredevil, and the original Tony Stark's memory, which had lived on as artificial intelligence.