The sixth and the final episode of Part 1 of the first Season of The Nevers aired on May 16, and it might be around two years when Part 2 finally arrives 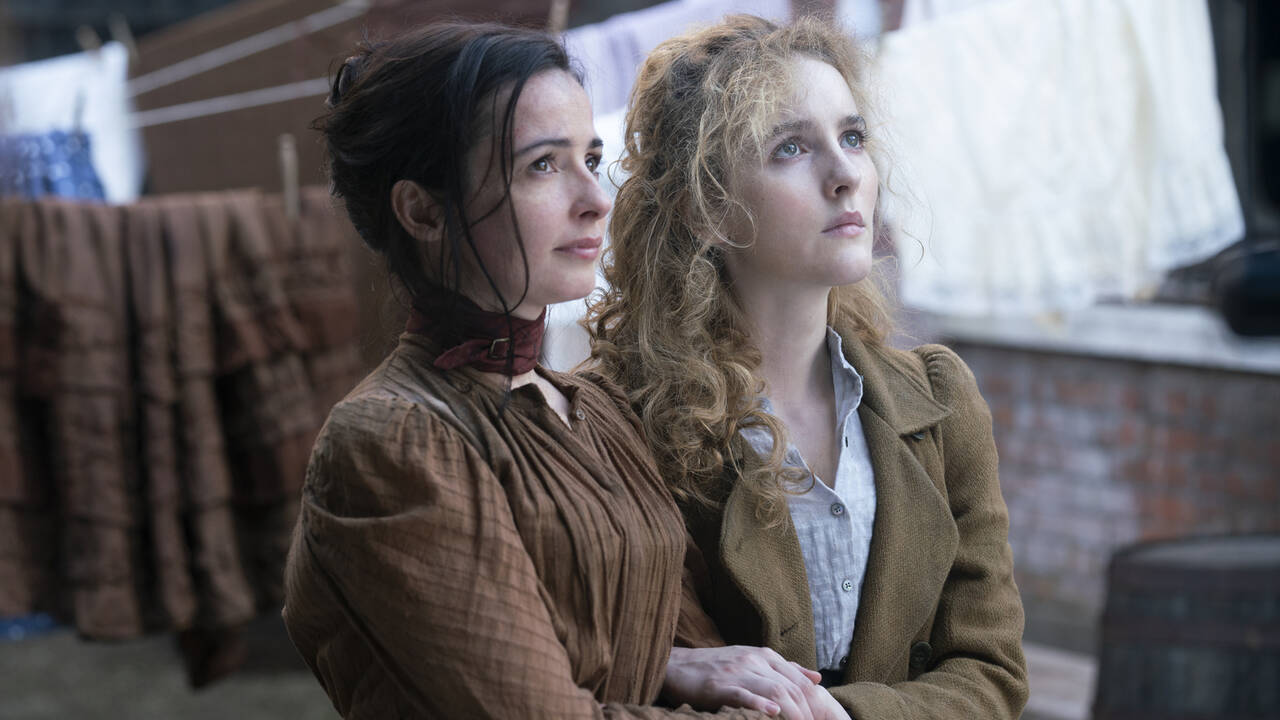 The second part of ‘The Nevers’ Season 1 has been due for a long time, and we are yet to get an official update from HBO. However, we have got some exclusive info that might or might not be pleasing for some fans.

We are hearing that Part 2 of the sci-fi fantasy series has been moved to 2023 and it is not part of 2022's plan for HBO. ‘The Nevers’ Season 1 Part 2 will premiere in the first quarter of 2023, reportedly in February 2023, however, this Feb. date of the premiere is a rumor as of now and it can be moved further.

The production of ‘The Nevers’ was heavily impacted by COVID in 2020 due to which it was cut short and later divided into two parts of six episodes each. The production on the remaining episodes of Part 2 was wrapped last year and earlier it was expected to premiere sometime in the Summer or Fall 2022. However, due to the packed primetime schedule of HBO, The Nevers may not have found its slot this year. In the remaining days of this year, we will see House of the Dragon (remaining episodes), Avenue 5, White Lotus Season 2, and His Dark Materials Season 3.

Before the Season 2 premiere, series creator Joss Whedon exited the show and Philippa Goslett was appointed as the new showrunner and took over the production of part 2. The Nevers debuted on April 11, 2021, and it ended with the sixth episode which aired on May 16, dubbed as the best episode of the series. However, overall, the series received a mixed reaction from the critics and the audience, it has an approval rating of 50% based on reviews from 64 critics, with an average rating of 5.82/10 on Rotten Tomatoes. The series has a user rating of 7.4 on IMDb.

"The Nevers" is about the "Touched" people of Victorian England, mostly women, who suddenly display abnormal powers - some delightful, others quite disturbing. Amalia True (Donnelly), a secretive, quick-tempered widow, and Penance Adair (Skelly), a talented young inventor, are among them. They are the champions of this new underclass, creating a home for the Touched while fighting the forces of... well, pretty much all the forces - in order to make room for people for whom history, as we know it, has no room.