The series follows the sorcerer Willow Ufgood, who leads a group of misfits on a dangerous rescue mission into the unknown 20 years after vanquishing the wicked queen Bavmorda 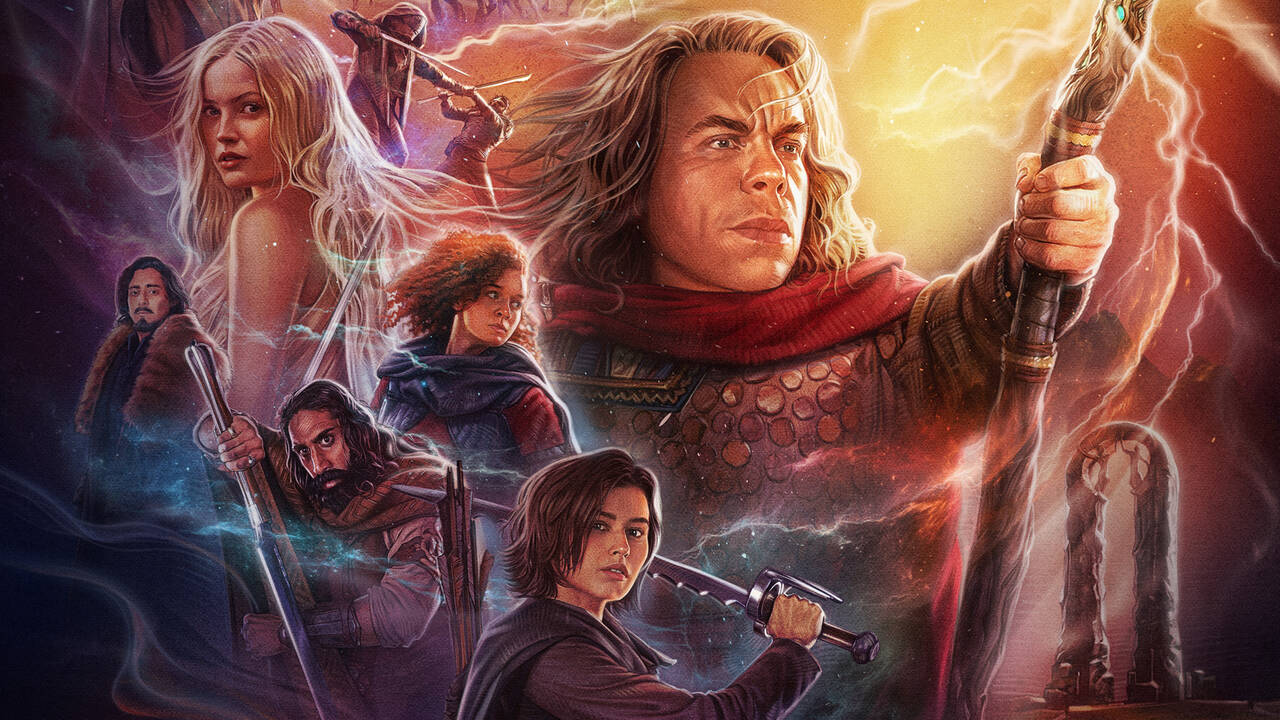 Willow series starts with Sorsha, who narrates how they thought that killing the Queen would make things better till Willow had a vision. Sorsha hid Elora after the Queen died so that she doesn’t miss the chance of having a normal childhood. This however brought more harm than good. Sorsha married Madmartigan, and they both have two kids together: Airk and Kit, who is a good fighter while Airk is a lover (of many). Jade, Kit’s closest friend and maybe lover is similar to Kit in various aspects.

Sorsha wants to unite Tir Asleen and Galladoorn and thus, Kit and Prince Graydon (of Galladorn) are forced to marry each other for political benefits. That’s the thing about royalty, though they have everything a normal person could wish for, they don’t have the right to choose what happens in their life.

The night before Kit was going to marry Graydon, she planned to escape Tir Asleen. The same night, the Gales attack Tir Asleen and take Prince Airk with them. Commander Ballantine gets injured in the fight, and he’s changing into something inhuman that is yet to be revealed. This character will bring many surprises in the series as he has already sided with evil. Jade, Kit, Prince Graydon, Kase, and Boorman left as a rescue party for Airk. Dove being involved romantically with Airk, couldn’t resist the urge to follow them on the same expedition. They all seem like a bunch of amateurs that have been sent to have the experience of their lives.

Elora is the Last Blood of Kymeria and the last hope of the world. Everything rests on her shoulders, and it seems like a little bit too much responsibility for a girl who just got her identity after serving in the kitchen for years. Elora’s light has faded away and Willow is making every attempt to bring back her gifts. When the identity of Elora wasn’t disclosed, I had my bets on Jade and Dove still, Dove had a little less probability looking at how naive she is. With the skills and intellectual capabilities Jade has, she would have better chances for Elora.

There’s a scene in which Willow is sleeping, and he suddenly wakes up realizing all the bad decisions he made in the past. A potential romance between Kit and Jade is expected, both being very fond of each other and the creators showing a kiss shared by the two hints at the same thing. Prince Graydon is no match for our Kit, and in the first two episodes, his role has been next to nothing. He’s a prince that’s afraid to fight and speak his mind. Kit surely doesn’t get to marry the likes of him as she’s bold and skilled in sword fighting.

It would be interesting to watch if Willow can match the level of other series of the same genre. Ellie Bamber, in the role of Dove, seems to have been a misfit. Just as each series begins with showing a hero of zero potential realizing his capabilities, the same is expected from Dove, but she looks too gentle to do the part. Looking at how Willow has eight episodes, some drastic events will be required for Dove to realize the fate that she was born to fulfill.

In comparison to Game of Thrones, Ring of Power, or even Wheel of Time, Willow seems rather dull. It neither has an intriguing plot nor appealing visuals. Talking about whether the audience needs to see the Willow film before watching the Willow series, I did watch the film first, so that I can understand the series in a better manner. There are glimpses of the film present in the series, and you might need to watch it before starting this show.

Just like how Willow in the movie was discouraged for not being the great sorcerer he claimed to be, the same is done by Sorsha at the beginning of the series. However, we mustn't forget that it was Willow’s determination that saved the world. The threat is still present, and Dove needs to prepare herself for the worst. In my opinion, the Willow series has a slow start and has a lot to catch up on if it wants to attract the audience. The events that’ll lead to the ultimate fight have been set in motion, and the hero still has no idea of how big the threat is. The actors have done an average job, just like the plot.